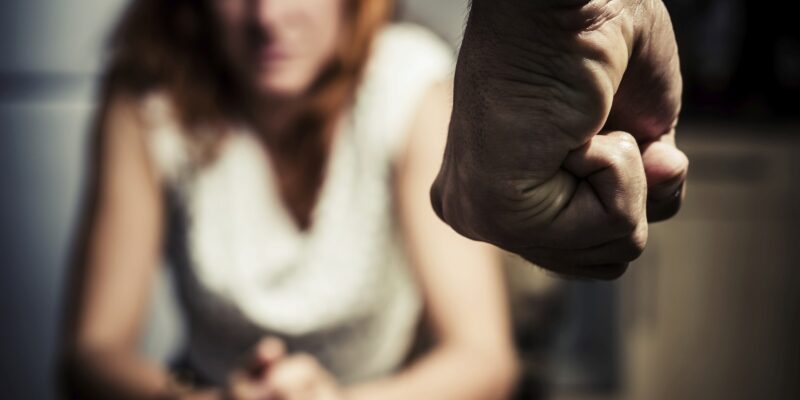 The answer to this question depends on the severity of domestic violence, the laws of the state you are in, and other factors. Generally speaking, domestic violence can be charged as either a felony or a misdemeanor. Factors such as the type of abuse, the amount of harm inflicted, and the frequency of abuse will determine whether or not it is a felony charge.

But you can’t know for sure whether your case will be charged as a felony or misdemeanor until you’re charged or the charges are referenced by the investigators, police, or local District Attorney’s office. It’s, therefore, a good idea to talk to an attorney specializing in domestic violence cases if you are facing charges or are concerned about a possible charge.

What is Domestic Violence?

Domestic violence most often includes physical, sexual, and mental abuse, as well as harassment, stalking, or threats of violence. In some cases, it can also include deprivation of basic resources such as shelter or finances. Many states include threats, stalking, sex crimes, homicide, child or elder abuse, coercion, interference with 911 calls, unlawful restraint, trespassing, criminal mischief, and intimidation against a domestic partner or family member as acts of domestic violence.

When is Domestic Violence a Misdemeanor Charge?

When is Domestic Violence Felony Charge?

Domestic violence is considered a felony when the acts involved are serious or repetitive.

Examples of domestic violence that may be considered felonies include: assault with a deadly weapon, strangulation, kidnapping, and sexual assault. Additionally, repeated instances of misdemeanor offenses can escalate to become felonies.

Here are other factors that can turn domestic violence into a felony:

Many states impose harsher penalties for crimes against protected persons, whether the protected individual is a school teacher, family member, or police officer. In domestic violence cases, the penalty can include the following:

Felony domestic violence charges can carry heavy penalties depending on the severity of the crime. Generally, an offender can face a jail term of 18 months for a third-degree charge and up to 10 years for a first-degree charge. They may also pay fines of up to $10,000.

In some cases, the victim may bring a personal injury claim in civil court and demand compensation for all the damages they sustained due to the injury. These damages may include the following:

What are Some Possible Legal Defenses?

Legal defenses for domestic violence vary depending on the facts of the case. Some possible defense strategies include:

The best way to determine which defense strategy is best for your case is to consult a competent criminal defense attorney. A lawyer can help you assess the evidence, build an effective defense strategy, and protect your rights.

Additionally, a lawyer can negotiate with the prosecuting attorney to reduce or dismiss the alleged charges. They may also be able to develop a plea deal that could result in reduced charges or sentences.

If you have been charged with domestic violence, it is essential to seek legal representation as soon as possible. An experienced attorney from Rose Legal Services, LLC can help protect your rights and help you receive the best outcome possible for your case.

Do I need an attorney for help with domestic violence issues?

When the stakes are this high, working with an experienced domestic violence lawyer is always a good idea. A lawyer can help you understand your rights, provide guidance and advice on the legal proceedings, and help you seek a favorable resolution to the allegations against you. A lawyer can also explore available defense strategies and represent you in court.

What can domestic violence victims do?

Victims of domestic violence can take the following steps to protect themselves: Contact the police immediately and report any incidents, obtain a restraining order, seek emergency medical treatment for any injuries and seek legal help from an experienced domestic violence attorney.

What are domestic violence laws?

In the United States, domestic violence laws vary from state to state. Almost all states classify domestic violence as a criminal offense and set specific penalties for offenders. In some states, a first-time offender can be charged with a misdemeanor offense, while more serious crimes, such as repeat or aggravated offenses, may result in felony charges.