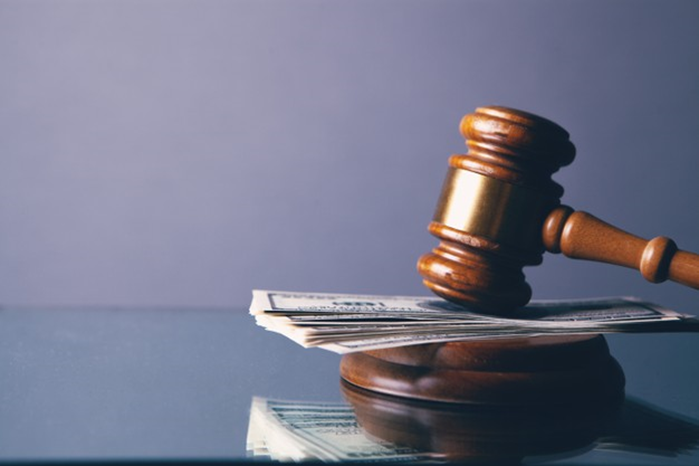 Innocent people often get charged with heinous crimes and are forced to spend time behind bars. One falsely accused of a crime should opt for bail. When one gets bail, it might feel tempting to escape the town and not appear for the trial altogether. But in reality, things don’t work like that. Bail is not a way for one to leave the jail scot-free; it is simply an opportunity to prepare for the upcoming trial. Continue reading this article to find out more about skipping bail is never a solution.

How Bail Works: To fully grasp why one would want to skip bail, you must learn first how the bail process work. When an accused is presented to the court for the bail hearing, the judge evaluates first if the defendant is a flight risk. Several factors might make a defendant a flight risk, that is, someone who may want to escape once out of jail. If the judge decides that the defendant will appear for trial, once out on bail, then bail is granted.

What are the Bail Conditions: When someone gets bail from jail, there are certain conditions that he must follow to maintain his freedom. He is not declared innocent; he is just out on bail. The restraints can be quite severe, especially if the defendant has a prior criminal history. Following are some of the restrictions that a defendant might face while out on bail.

After Skipping Bail: Even if the defendant successfully flees the town, police will be on the lookout for him. He will find it hard to start a new life and carrier in some other country. He won’t be able to produce his legal documents and reveal his identity as it will lead him back to where he came from.

Therefore, it is in the best interest of the defendant not to skip bail. He must prepare for the upcoming trial instead.