Have you ever heard of ‘gray divorce’? It is a new term coined to describe divorce among people who are 50 years old or older. And apparently, gay divorce has doubled since 1990. The highest rates of divorce in the 50+ set these days are among baby boomers. This should be no surprise given the history of this particular demographic.

According to Pew Research, baby boomers experienced “unprecedented levels of divorce” during young adulthood. In other words, when today’s baby boomers were in their 20s and 30s, they were divorcing at record rates. Divorce was part of their culture. Pew Research suggests that baby boomers are more predisposed to divorce even in their 60s and 70s.

Research also suggests that baby boomers are more than twice as likely to get divorced if they have been in multiple marriages. About 8% of baby boomers end their first marriages every year. By contrast, 16% end a remarriage relationship.

Pew attributes this to the fact that remarriages tend to be less stable than first marriages. Look at their research as a graph and their findings make sense. You can see divorce rates climb significantly as the length of marriage relationships declines.

One final thing that the pew research touches on is the fact that divorce still has consequences regardless of the age of the two parties involved. Gray divorce isn’t necessarily any easier. Assets still have to be divided. Couples still have to talk about spousal support.

Pew says that gray divorce can lead to less financial security due to limited incomes. Furthermore, seniors living alone tend to be more susceptible to a range of issues as they age.

The Process Is the Same

The divorce attorneys at Chicago’s ABM Family Law say that the divorce process is the same regardless of age. Couples can file either contested or uncontested divorces as they see fit. To get things started, one party files and then waits for the other to be served.

The second party usually has 30 to 60 days to respond. After that, a court date is set and settlement negotiations begin. The two parties negotiate through their attorneys. If they cannot reach an amicable settlement, courts will often send the couple to mediation.

Only after the two have agreed to the details of their split will the court sign off on it. If they can do it in six or seven months, great. But if not, it could take a bitter couple just as long to settle their divorce as their younger counterparts.

If there is any good news in all of this, it is the fact that divorcing baby boomers generally don’t have to wrangle over kids. Though there are some exceptions, the 50+ crowd is less likely to still be caring for minor children at home. In cases where there are minor children, they only have a few years left before they become adults.

It turns out that divorce rates among baby boomers continues to steadily climb. That should not be a surprise given the fact that, as younger people, that particular demographic was already experiencing record divorce rates. What started in young adulthood has simply carried through to retirement.

Everything you needed to know about the Power of Attorney form

What a Tax Attorney Can Do For You 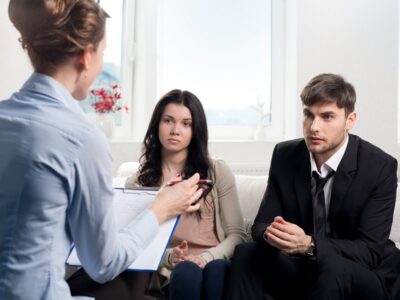 Even a healthy relationship has its highs and lows. Just because you’re experiencing marital problems ...
By Juan Lucia
December 24, 2022 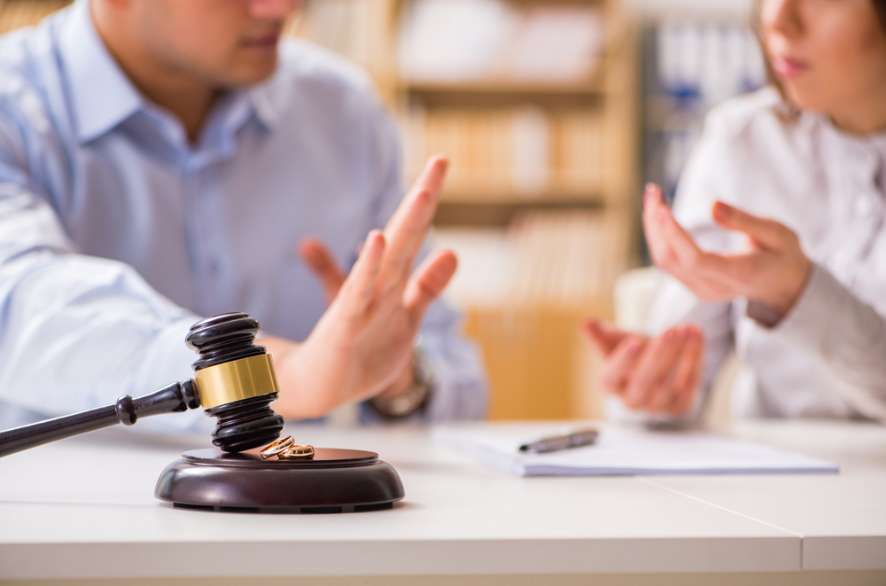 Navigating through the divorce process is challenging. From understanding retirement advantages to creating parenting plans ...
By Juan Lucia
November 19, 2021 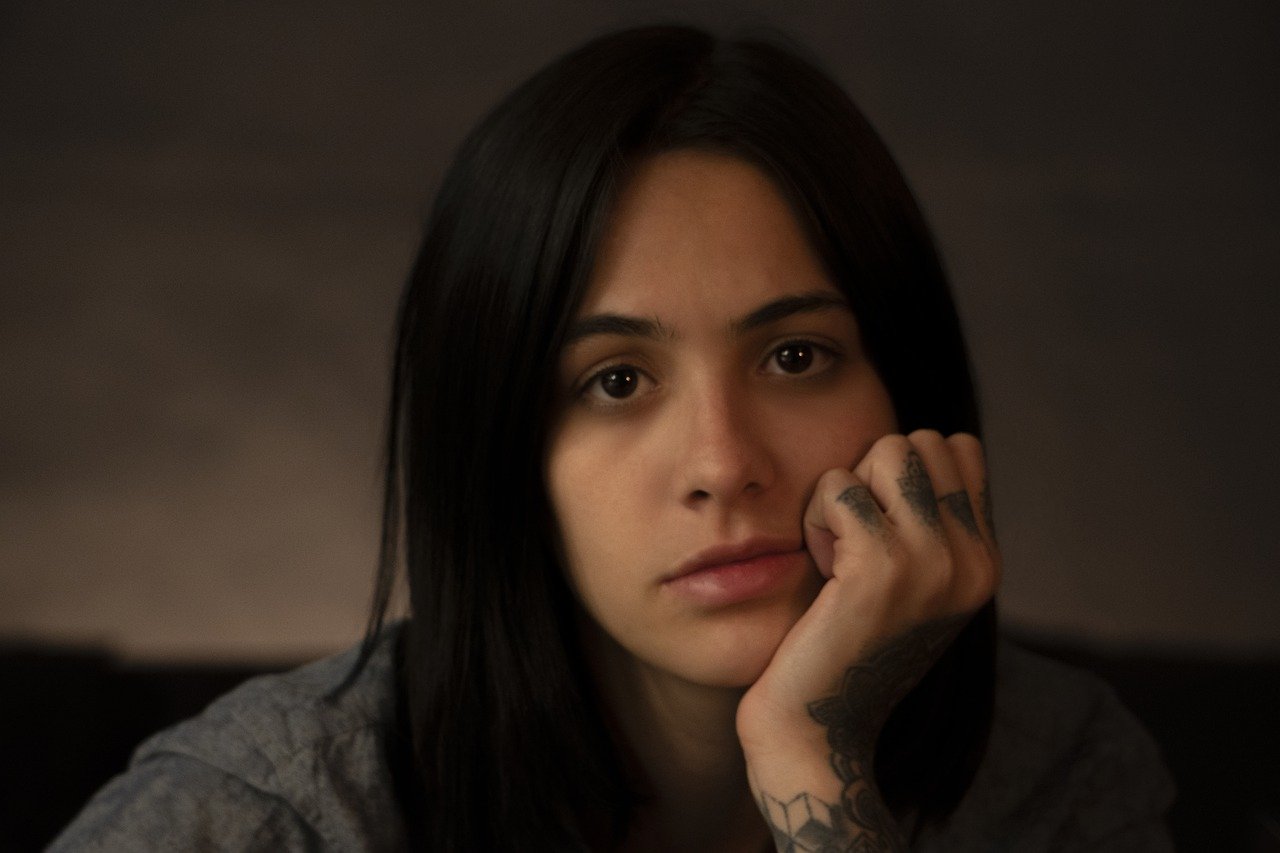 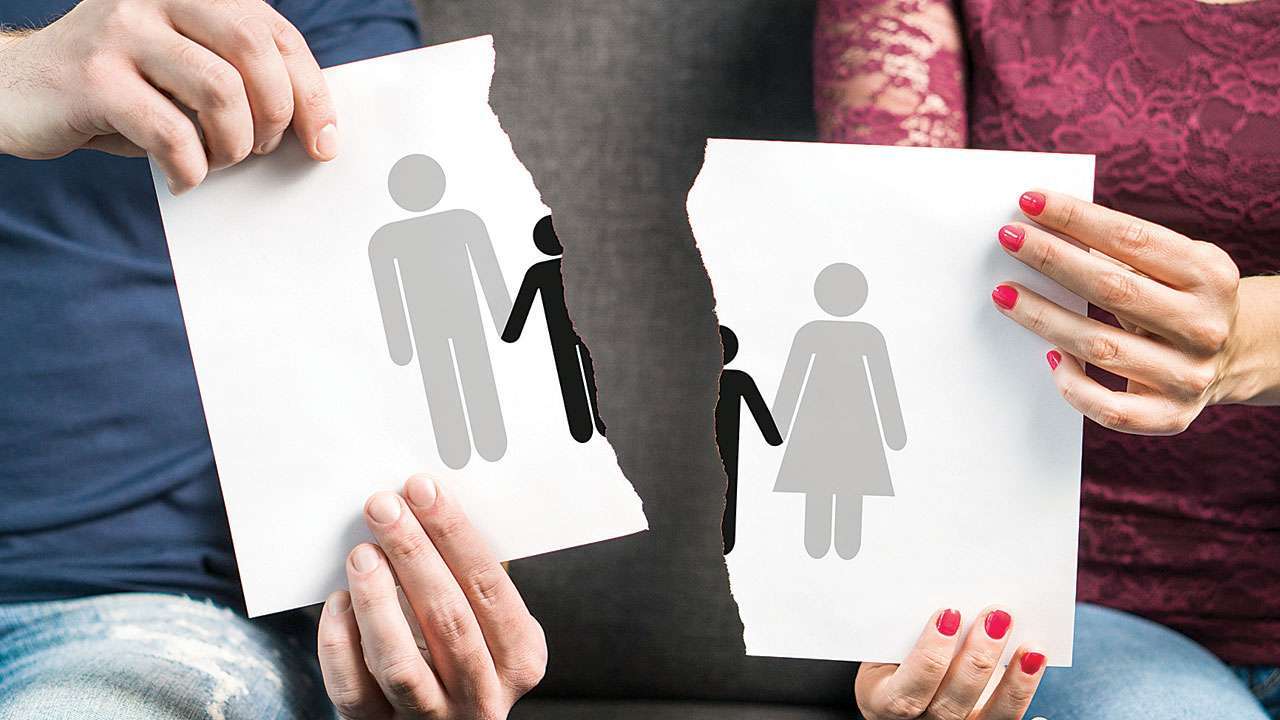 Three Important Things to Do after Your Divorce is Finalized

Divorce is a stressful and emotional process it can be a significant relief to finally ...
By Juan Lucia
June 4, 2021 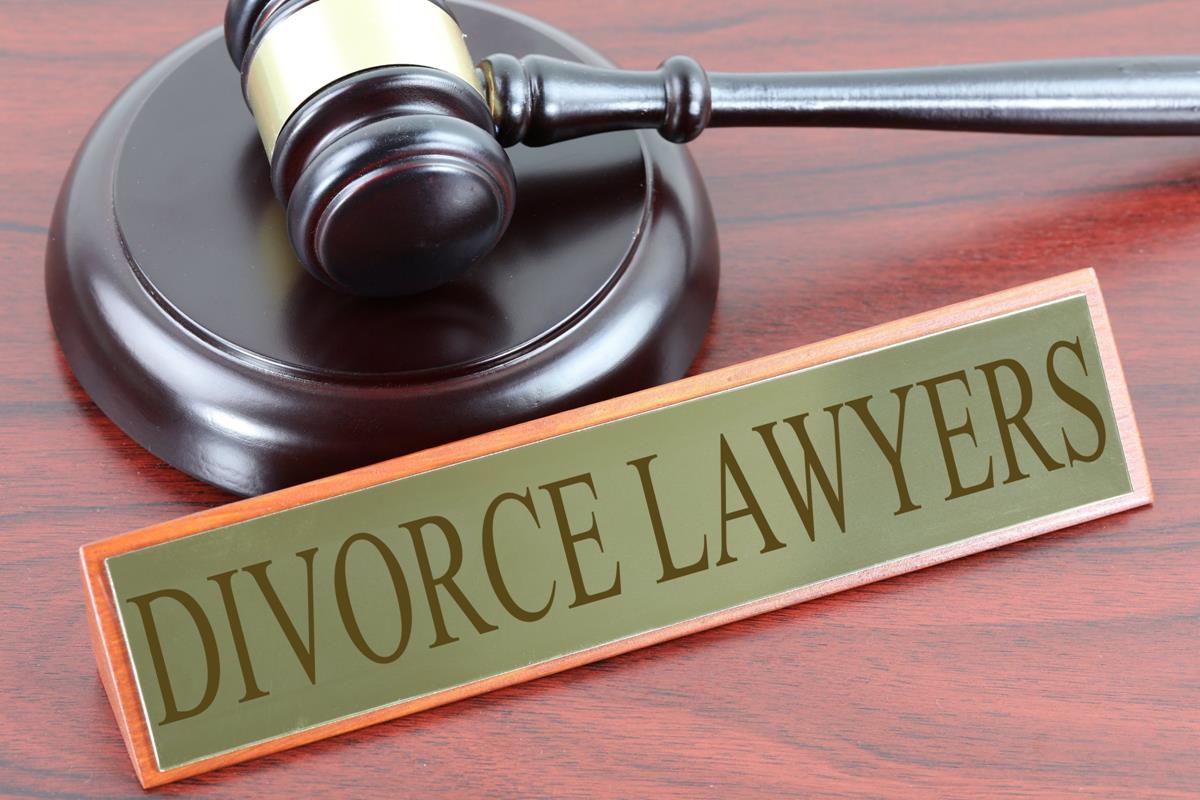 Common Reasons for Getting a Divorce

Are you thinking about filing for a divorce? This is more common than you might ...
By Juan Lucia
March 13, 2021
Divorce

Divorce is a complicated legal procedure that must be experienced by the estranged couple. After ...
By Juan Lucia
August 10, 2020